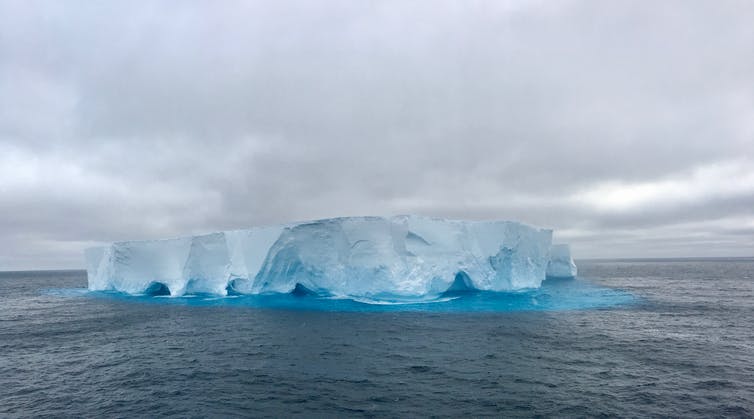 The Southern Ocean is a vast band of open water that encircles the entire planet between Antarctica and the Southern Hemisphere landmasses. It is the cloudiest place on Earth, and the amount of sunlight that reflects off or passes through those clouds plays a surprisingly important role in global climate. It affects weather patterns, ocean currents, Antarctic sea ice cover, sea surface temperature and even rainfall in the tropics.

But due to how remote the Southern Ocean is, there have been very few actual studies of the clouds there. Because of this lack of data, computer models that simulate present and future climates overpredict how much sunlight reaches the ocean surface compared to what satellites actually observe. The main reason for this inaccuracy is due to how the models simulate clouds, but nobody knew exactly why the clouds were off. For the models to run correctly, researchers needed to understand how the clouds were being formed.

To discover what is actually happening in clouds over the Southern Ocean, a small army of atmospheric scientists, including us, went to find out how and when clouds form in this remote part of the world. What we found was surprising – unlike the Northern Hemisphere oceans, the air we sampled over the Southern Ocean contained almost no particles from land. This means the clouds might be different from those above other oceans, and we can use this knowledge to help improve the climate models.

Copyrights of the Climate News articles belong to the respective Media Channels.
This Climate News portal is non-profit and politically non-dependent forwarding readers to The Current Global Climate News